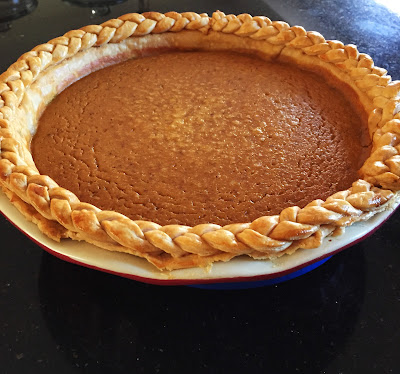 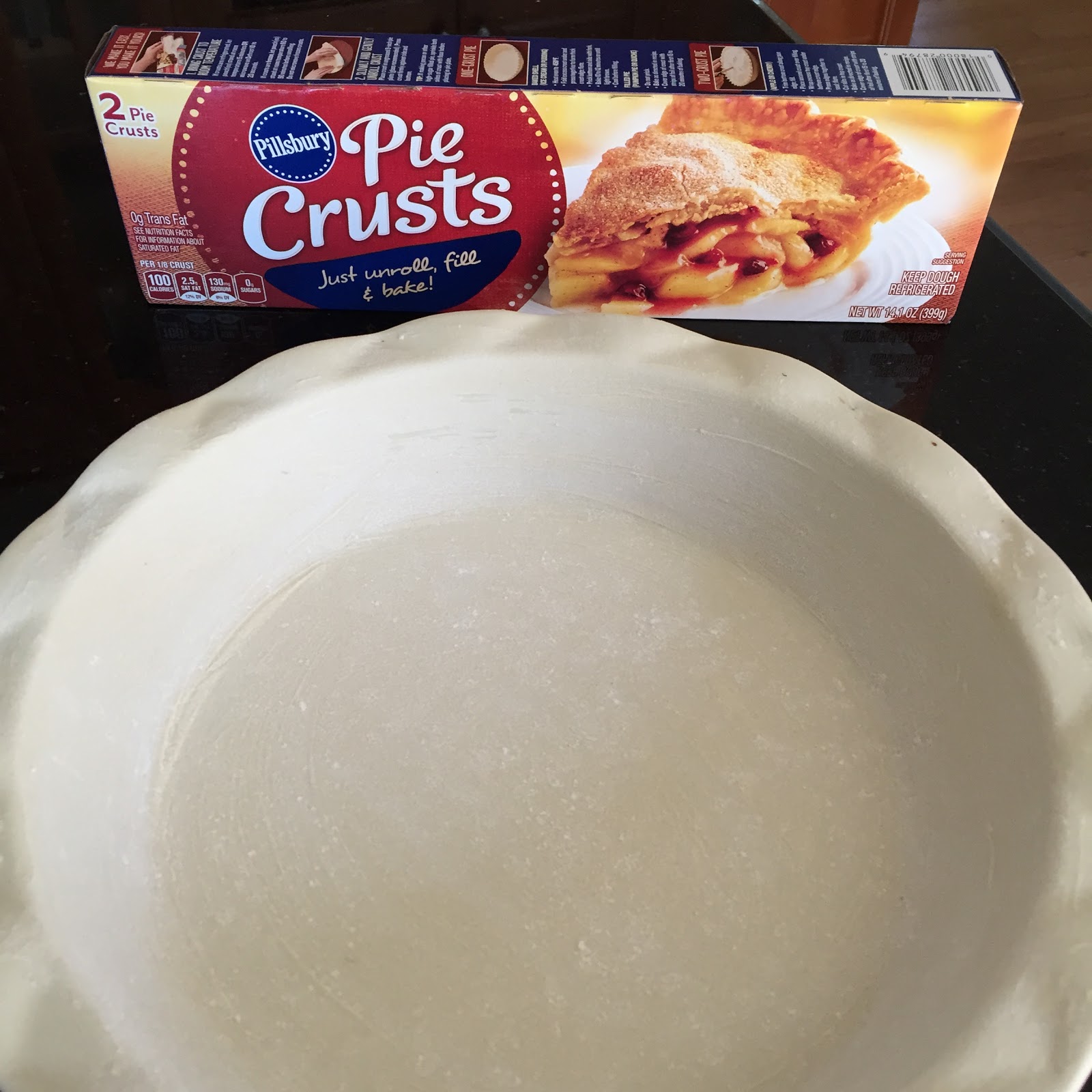 3. Lay the pie crust on the bottom of the pie pan.  Press into the pan, allowing the pastry to be a little higher than the side of the dish to crimp a crust (Pillsbury makes a great pre done pie crust) 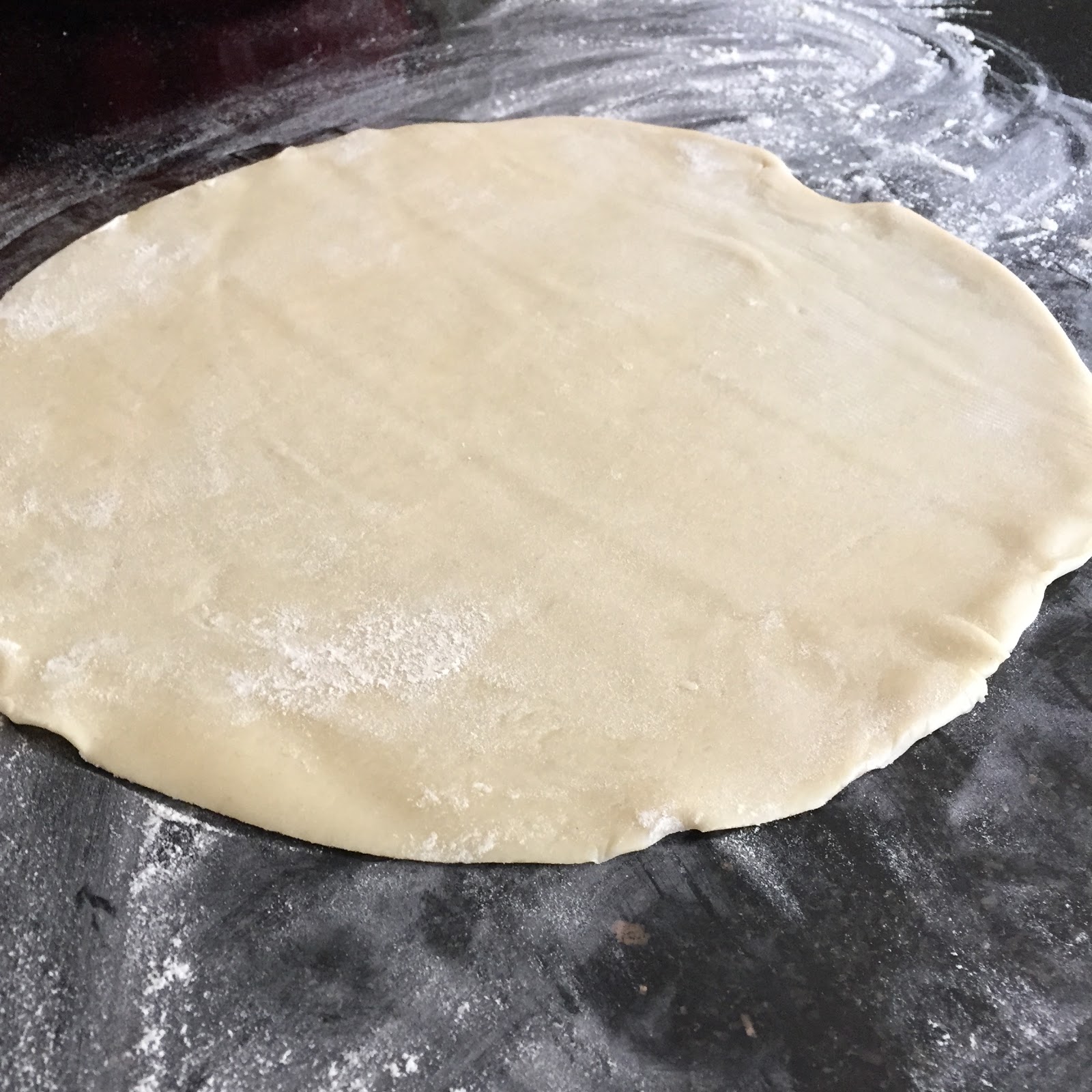 MY SECRET: I can’t crimp pie crusts!!! Yep it’s true, so I braid my crust.  I use the second pie crust available in the Pillsbury package, cut into small strips and braid.  Egg wash the top of your pie crust in the pie pan, and place the braid around for a fun crust that will impress your family!
4. In a mixer combine sugar, salt, cinnamon, ginger, clove, eggs, pumpkin, and evaporated milk 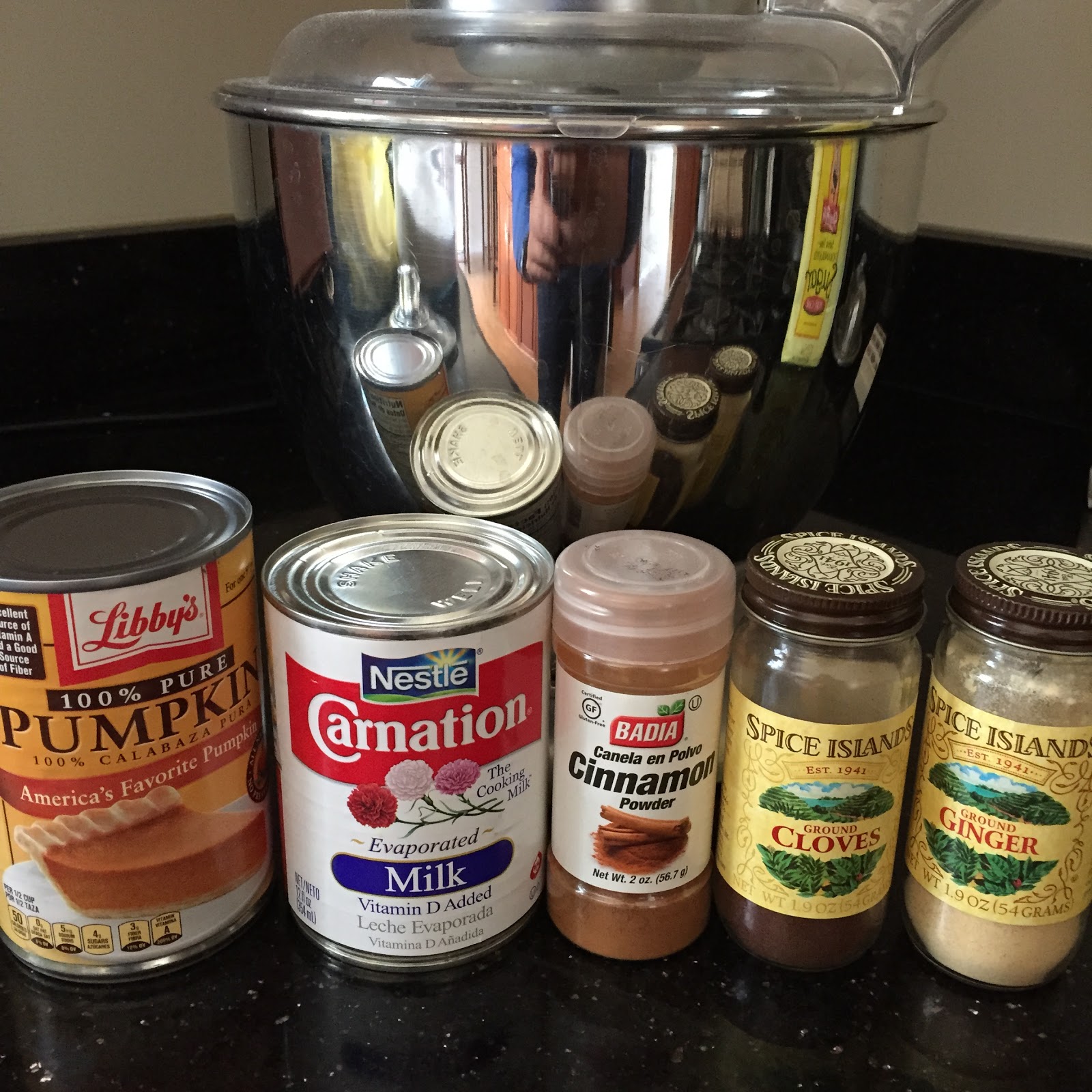 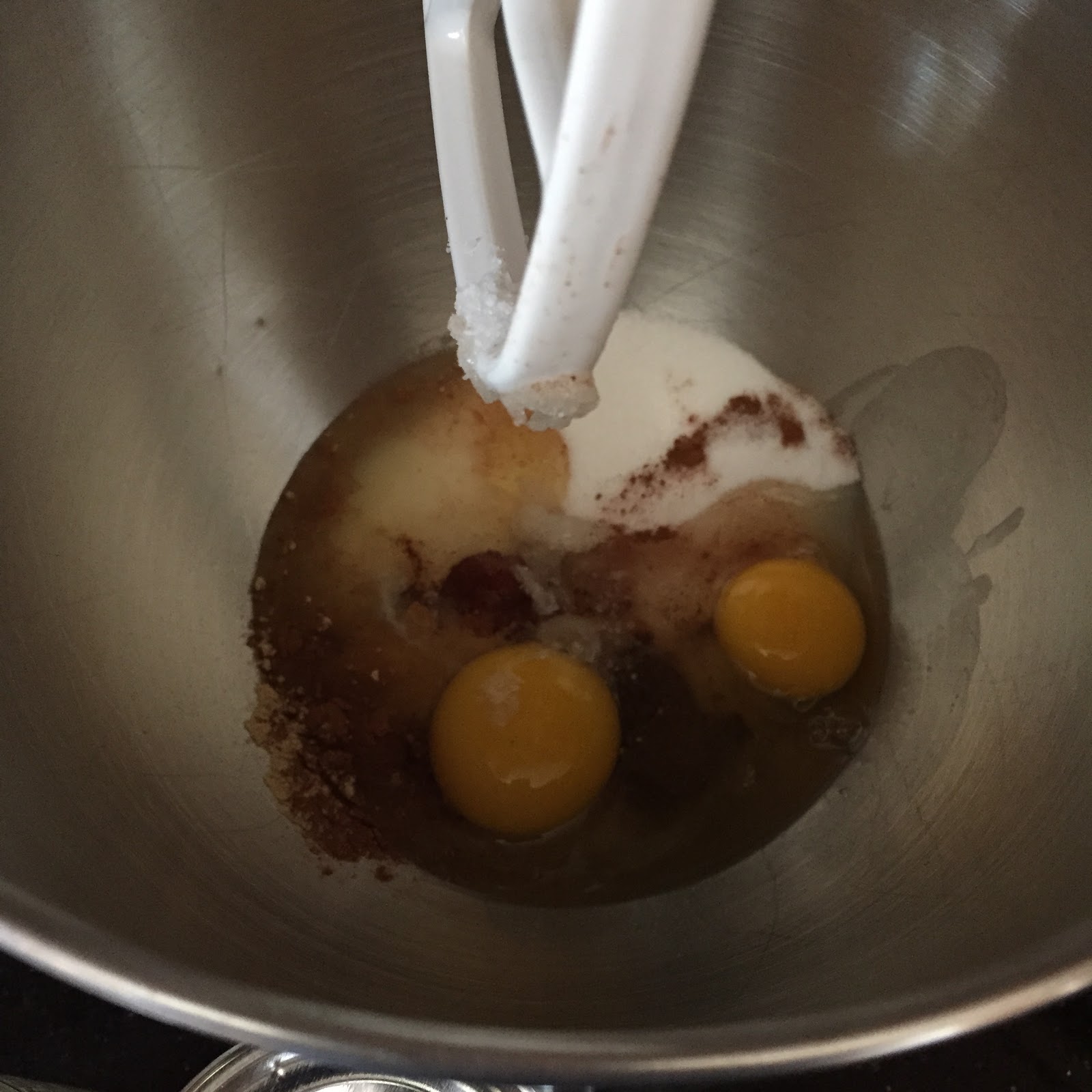 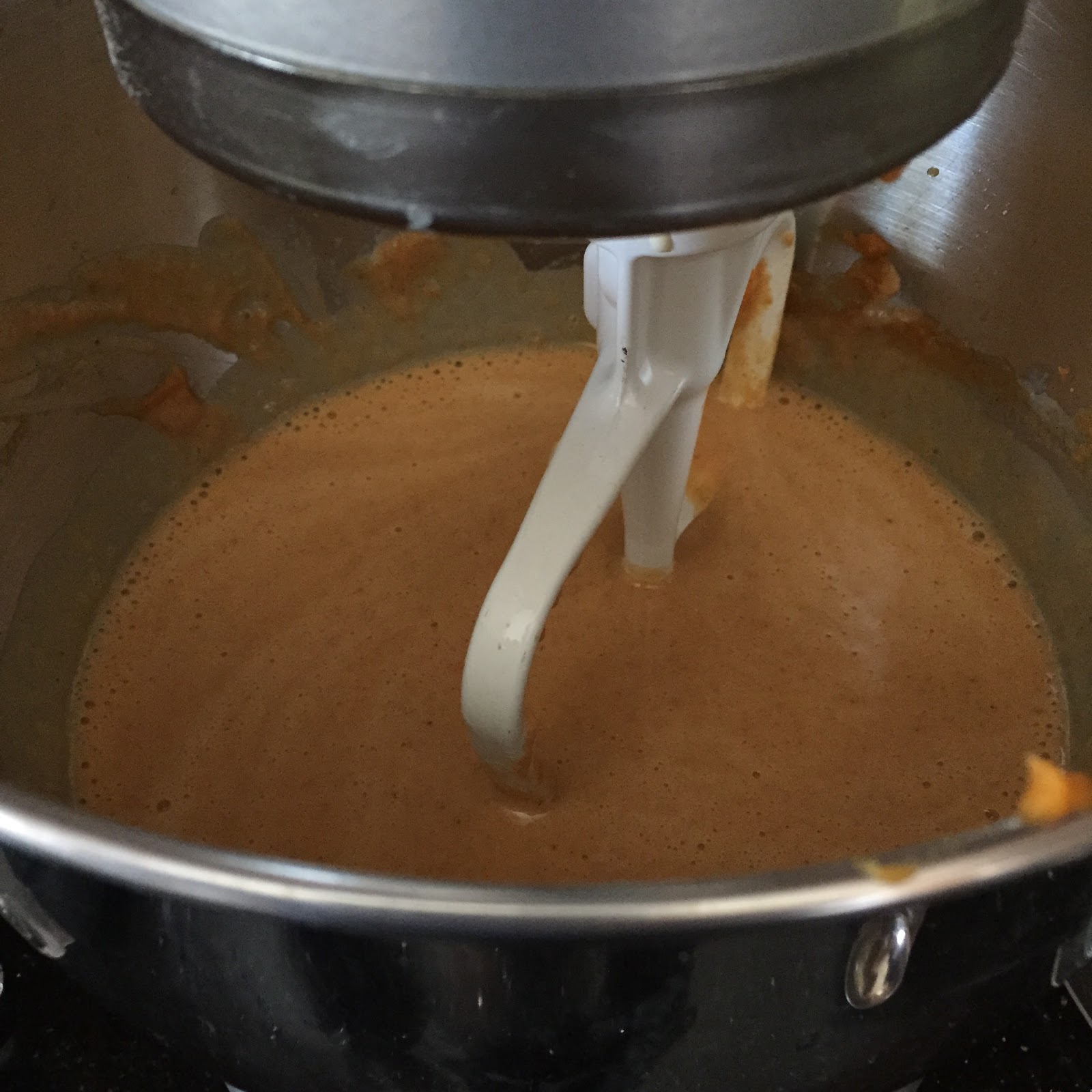 5. Distribute the pie mixture into the pie dish
6. Once the filling is placed into uncooked crust, egg wash crust so it browns nicely (egg wash is 1 egg and a splash of water; just brush onto crust) 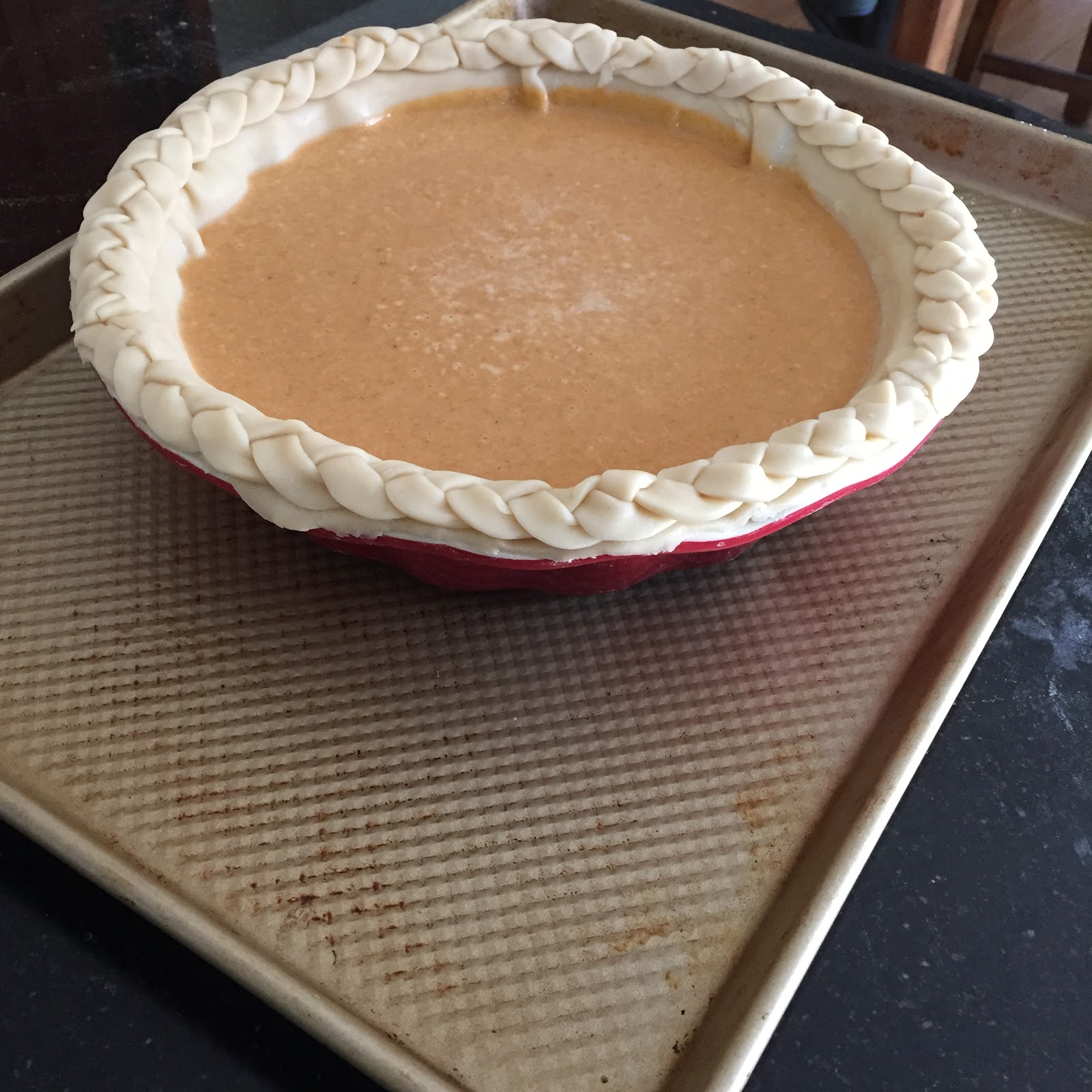 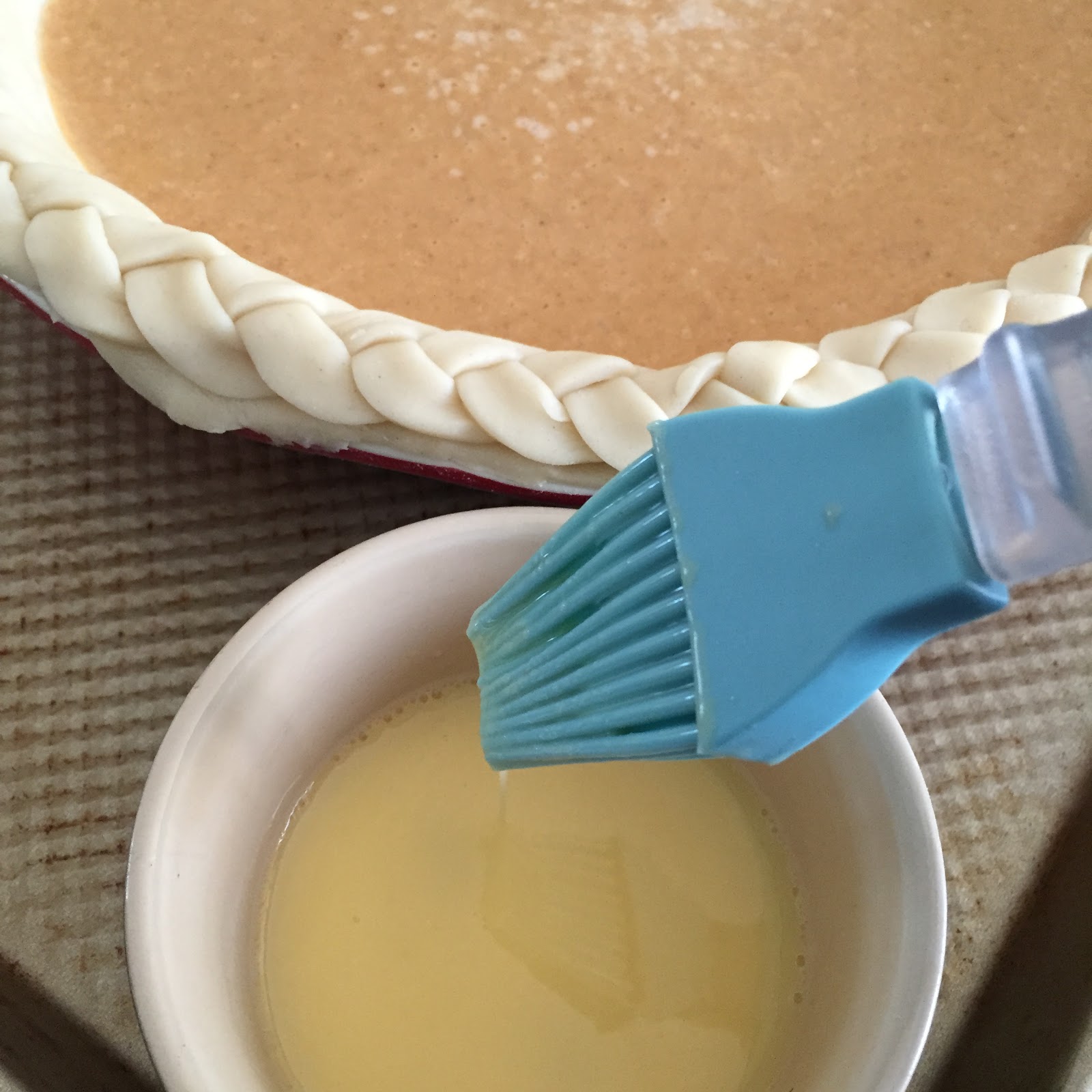 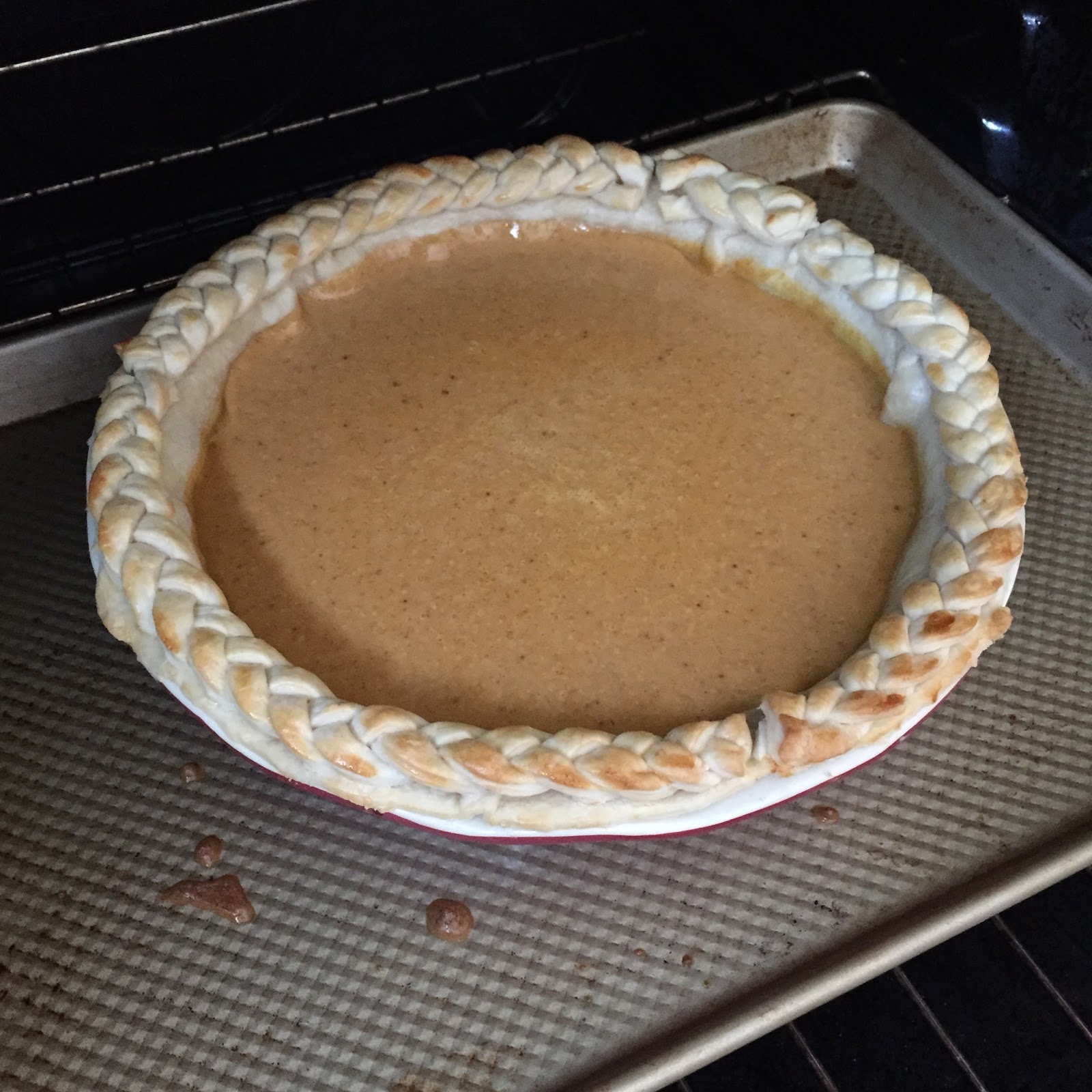 9. Also place foil along the crust so it doesn’t burn, after the first 15 minutes of baking 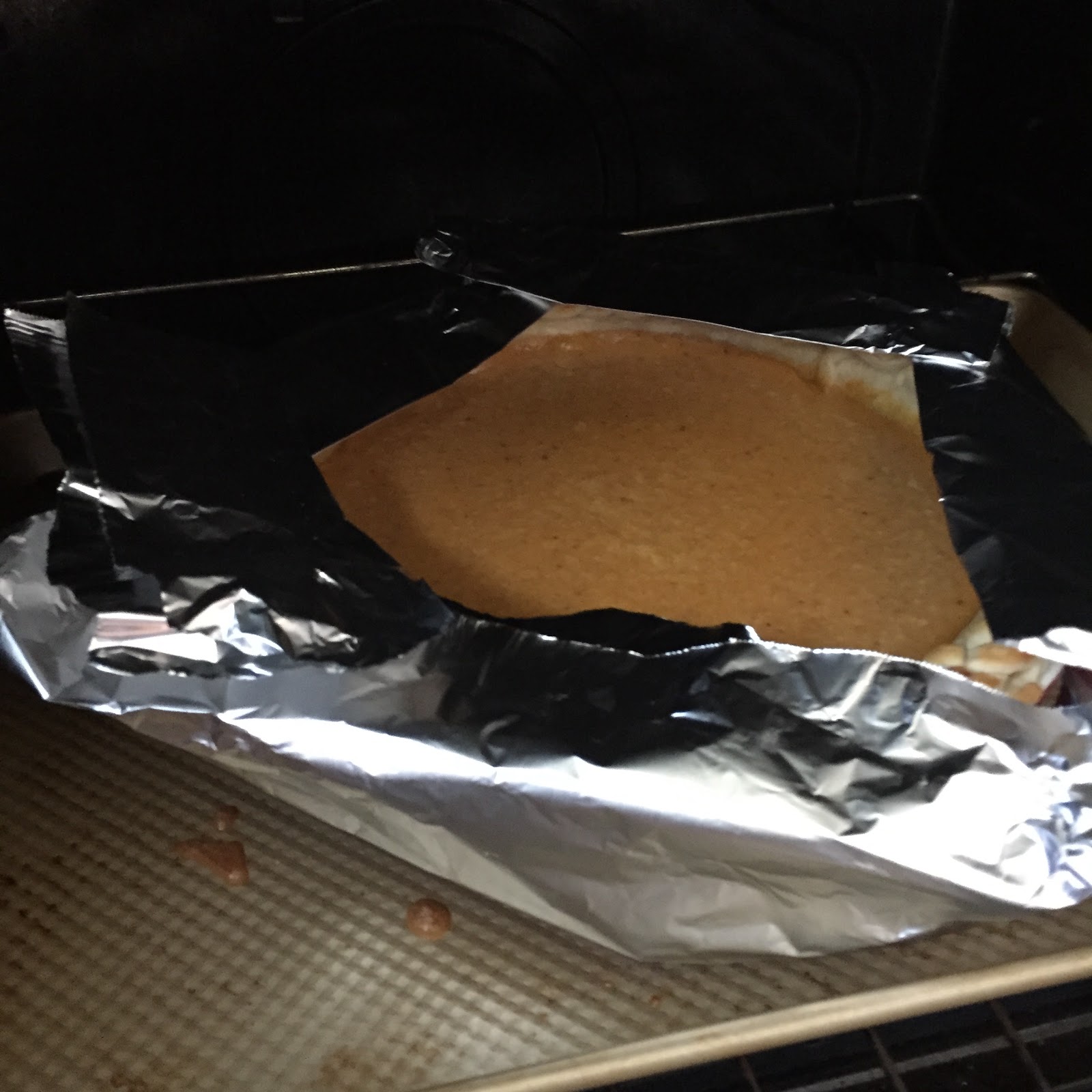 10. Once cooked remove and let cool. Serve with cool whip for the best pumpkin pie according to my dad!
11. Enjoy!!! 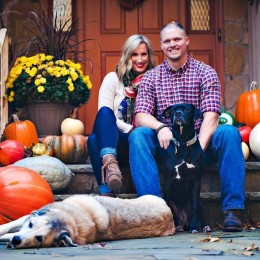 Hey y'all! I'm an ICU nurse by day and busy wife by night. Football consumes my life...my husband plays in the NFL so I'm always hosting our "football family" for dinner too. I'm obsessed with butter, my dogs, and tailgating. Welcome to my playbook for the kitchen!

This error message is only visible to WordPress admins